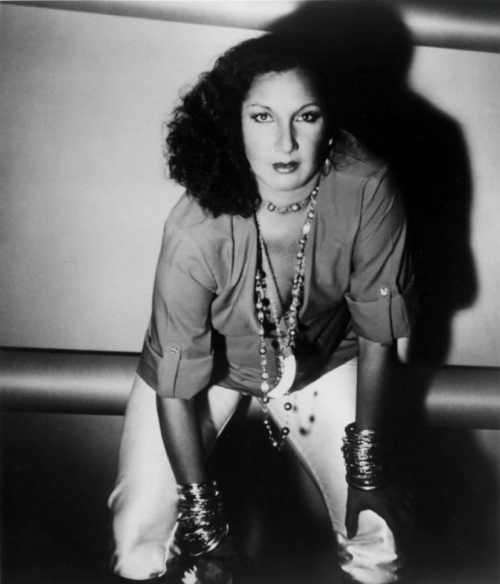 In The Wall Street Journal this week, I interviewed the great Flora Purim for my “House Call” column in the Mansion section (go here). Flora and I spoke by Zoom about her childhood in Rio de Janeiro, her passion for folk rather than bossa nova, how she wound up visiting New York in 1966 and befriending Thelonious Monk, Miles Davis and Horace Silver, where she met future husband Airto Moreira , their move to Los Angeles in 1968 and her friendship with Chick Corea and emerging as the premier singer in the fusion movement of the 1970s. Her new album, If You Will, is sensational. If you can’t access my WSJ “House Call,” I will have a full JazzWax interview coming with her soon. [Photo above of Flora Purim in 1979, courtesy of Flora Purim]

Here’s Flora with Stan Getz in Paris in 1969 singing Sandalia Dela. She told me that the guitar she’s playing is the one her father gave her when she was 12, when he challenged her to learn two folk songs on a sub-par instrument before buying it for her. The rhythm section with Getz included Stanley Cowell on piano, Miroslav Vitous on bass and Jack Dejohnette on drums…

And here’s Flora with Dizzy Gillespie and the United Nations Orchestra on June 10, 1989 at London’s Royal Festival Hall performing Tanga… 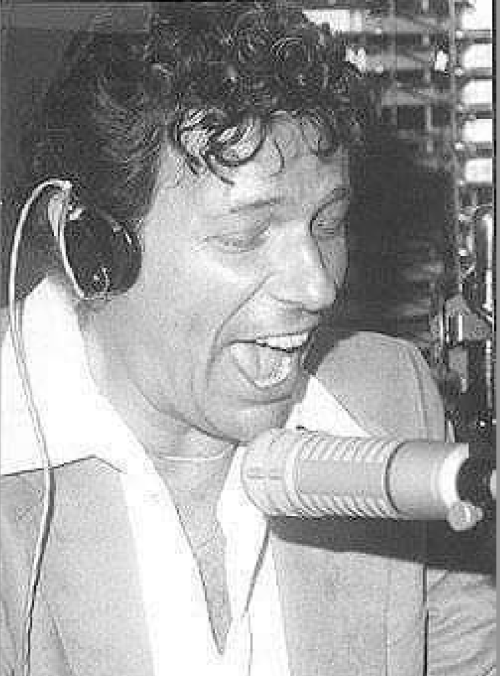 More WABC-AM. Last week, my post on DJ Dan Ingram (above) of WABC-AM in New York must have touched a nerve. The response was overwhelming, so I decided to include another clip this weekend—a roundup of the station’s jingles. Here it is…

And here are Beatles-influenced WABC jingles from the mid-1960s… 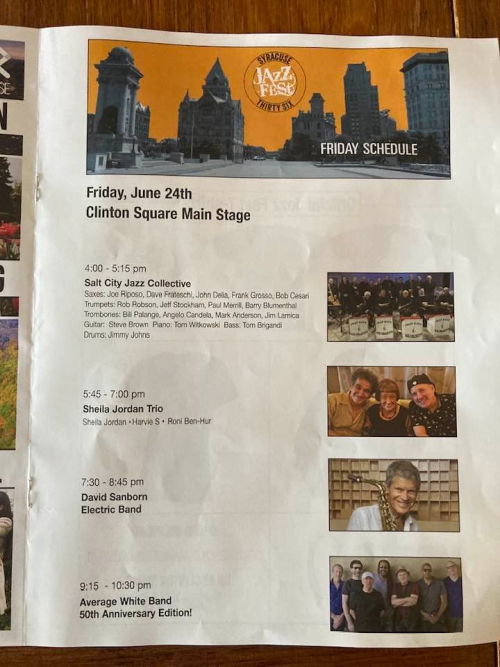 Harvie S. Last week, the superb bassist sent me the following dispatch from the road:

Hi Marc. I was playing at the Syracuse Jazz Festival yesterday. The band that went on before us was the Salt City Jazz Collective (see above). When the bass player took a solo, I was floored. It was Tom Brigandi. We talked afterward, and I was flattered to learn he was a fan of mine. Made my day. Later, I did a search for him on my phone but found nothing except, of course, your amazing detective work here. Had too share that with you. I also found this clip and wanted to share as well… 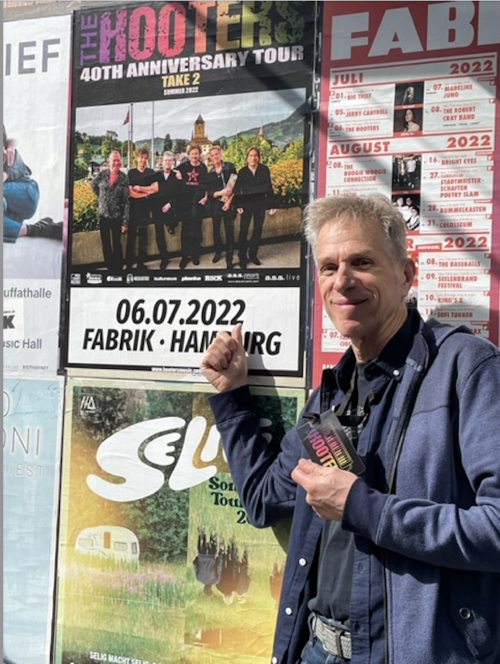 Rob Hyman, who co-wrote Time After Time with Cyndi Lauper, and leads Philadelphia’s The Hooters, the band that opened the American side of Live Aid in 1985, is on tour in Europe with the band. [Photo above of Rob Hyman by Susan Crisci]

Rob sent along the following:

Hey Marc. Greetings from the Autobahn and our twice-delayed 40th Anniversary Tour. We’re about seven shows in now after some crazy air travel getting here. We almost didn’t make it with all the flight cancellations. 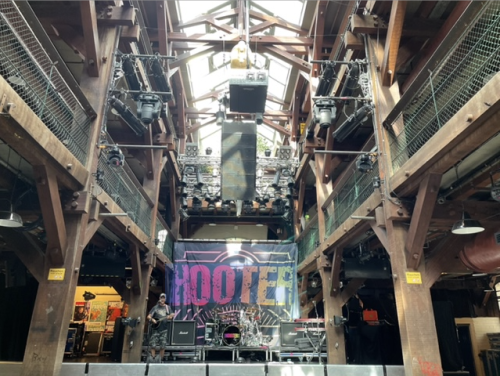 Anyway we’re here and played Fabrik in Hamburg, Germany, last night. I was thinking of you and your post in April about the venue and the Freddie Hubbard and McCoy Tyner recording made therego here). We had a great show, and I shared your post with the rest of our crew. Our tour manager had already ordered the McCoy Tyner/Freddie Hubbard vinyl set and loves the recording.

Anyway, so far so good for a bunch of old rockers. After an overnight drive from Hamburg up north, we’re in the Swiss Alps today for an open-air festival tomorrow. Typical nutty routing on a Hooters tour. 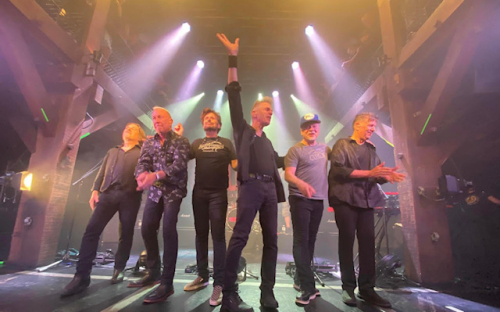 In the photo above after the gig at Fabrik, you can see part of my rig on the right (the red Nord keyboards) mostly behind a big wooden post, which became a convenient spot to tape a setlist! An interesting venue to play with the crowd all around you—360 degrees, on the floor and balcony above. Sounds good in there too. Hope all is well back there. [Photo above of the Hooters by Susan Crisci] 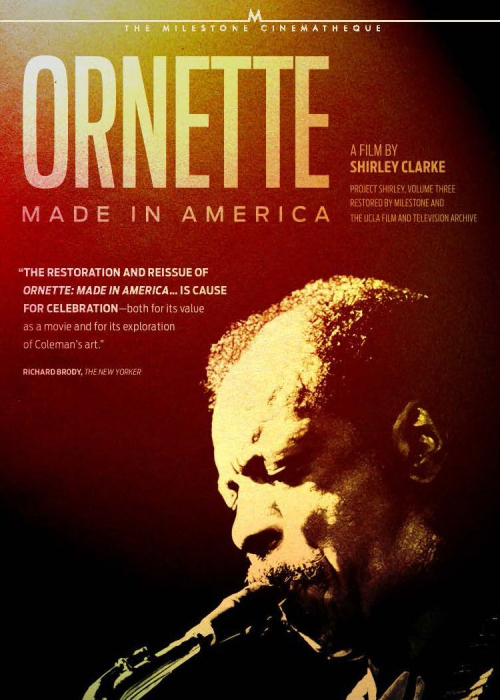 Dear Marc, I hope that you’re doing well. I continue to look forward to and enjoy your JazzWax posts. Thanks (immeasurably) for doing it. If you don’t subscribe to Le Cinema Club, you might miss Shirley Clarke’s film, “Ornette: Made in America” (1985), which might interest you. You can see it here. 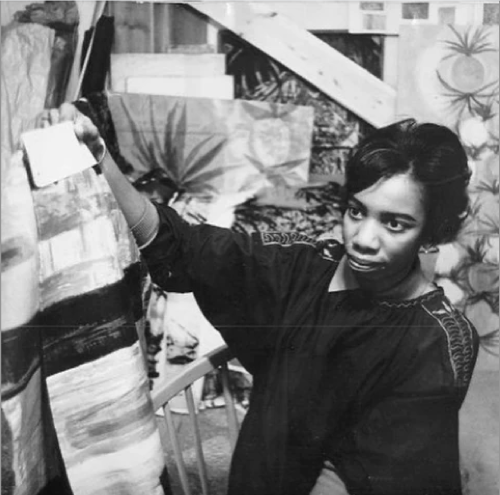 Althea McNish. Even if you don’t recognize the name, you probably know her fabric designs if you grew up in the 1960s and ’70s. McNish emigrated from Trinidad to London in the late 1950s and became a leading textile designer whose fabrics became ubiquitous. She died in 2020 (a complete obit by the Guardian can be found here). The Fishink design blog in the UK just posted about her here. As the post notes: 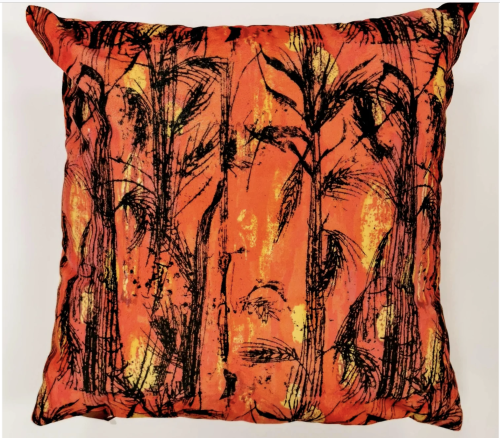 In 1959, McNish’s design for Hull Traders would also become her most famous fabric, Golden Harvest, based on a trip to wheat fields in Essex that reminded her of walking through cane fields at home in Trinidad. It became a bestseller for Hull Traders for well over a decade, until the company closed in the late 1970s.
[Photo above of McNish’s Golden Harvest design courtesy of the Williams Morris Gallery]

My parents had square pillows covered by McNish’s fabric design, but I didn’t know that until recently. Many homes were furnished with her fabrics.

Here’s a 2019 BBC documentary on British black artists that includes McNish. The embed below is active. Just click “Watch on YouTube”… 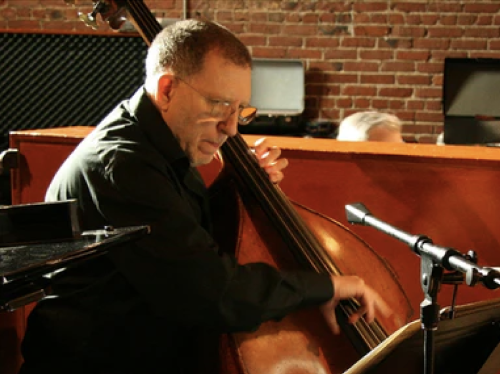 Chuck Israels, An extraordinary bassist who helped pioneer a new conversational approach to trio playing with pianist Bill Evans in the early 1960s, will be performing in New York at Dizzy’s on August 10, his 86th birthday. Chuck will be joined by Charlie Porter on trumpet, Paul Nedzela on baritone sax and bass clarinet, Aaron Diehl on piano and Aaron Kimmel on drums. More information can be found here. [Photo above of Chuck Israels courtesy of Chuck Israels]

Chuck also is out with a new book: Jazz Arrangements of Public Domain Songs published by Sher Music. If you want to hear pure beauty, click on the audio samples of the arrangements on the bottom of the page here. 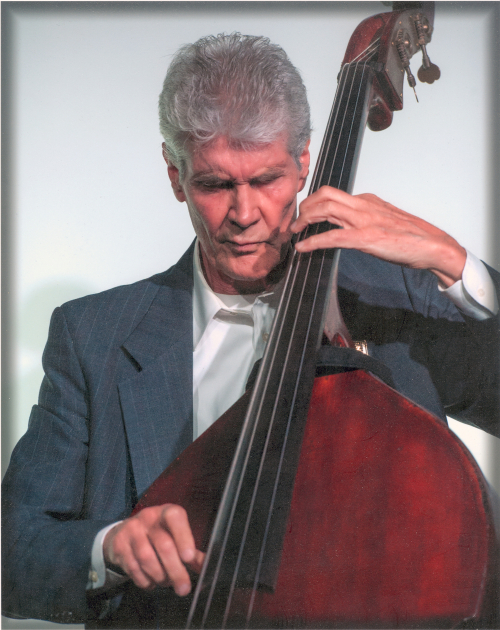 Gene Perla, the jazz bassist, has played with dozens of jazz greats. Starting in the early 1960s, he began taking a portable professional tape recorder to jam sessions on the road and at lofts. As Carl Woideck points out in his eamil to me, “Perla plays on most of them, from Elvin Jones to Sarah Vaughan. Evidently these are slightly edited versions. The full versions may be available to researchers.” [Photo above of Gene Perla courtesy of Gene Perla]

Go here to read information about Perla and his recordings or scroll down to the music. Simply click the play arrow in the right-hand column to start the music. There are 26 pages of clips. 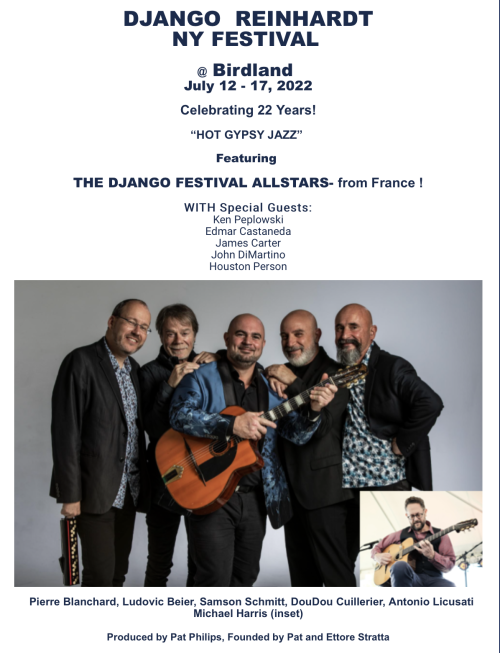 Django Reinhardt New York Festival kicks off at Birdland on July 12 and runs through July 17. The festival produced by Pat Philips is celebrating its 22nd year of live hot gypsy jazz. Featured are Pierre Blanchard, Ludovic Beier, Samson Schmitt, DouDou Cuillerier, Antonio Licusati and Michael Harris. I caught the festival prior to the pandemic and my mouth was hanging open the entire time. For more information, go here. 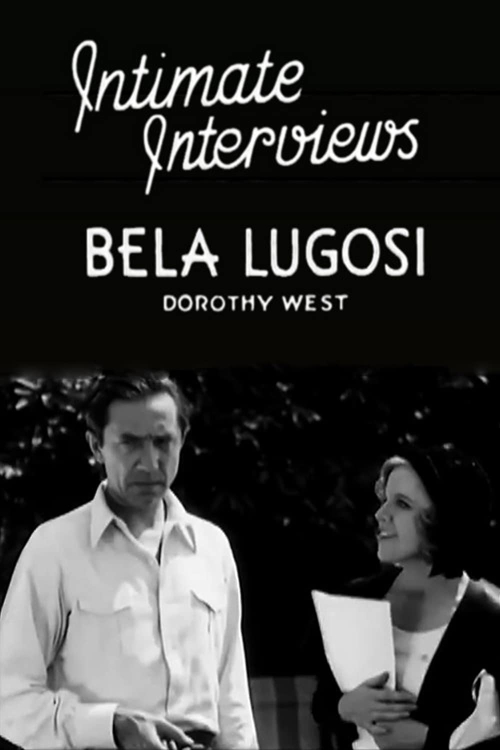 Dracula speaks. Director and podcaster Raymond De Felitta came across three fascinating videos last week. They are from 1931 and were part of an early talkie series called Intimate Interviews. A female director, Grace Elliott, and a female interviewer, Dorothy West (or an actress playing one), speaks with James Cagney, Bela Lugosi and Walter Huston at their homes. Maybe it’s me, but Bela off-duty still seems poised to demand that his interviewer look into his eyes—deeper, deeper. Dracula had already been released that year in February. When asked about his American citizenship, he remarks, “It’s so nice to live in a country where people mind their own business.” I don’t think I’ve ever heard the words “lone wolf” sound more evil and terrifying. The guy could make picking up his dry cleaning sound like the stuff of nightmares. To view these clips, go here. 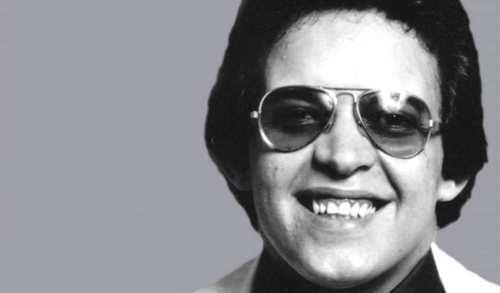 And finally, When the weather turns hot, I turn to Hector Lavoe. Here he is in 1976 performing Periodico de Ayer…