Editor’s Note: This article was originally published in November 2017.

Consequence set out to take a look at what exactly makes a film soundtrack great, something that seemed much easier on paper than in execution.

We found plenty of soundtracks that excelled by using subtle songs in the periphery of pivotal scenes, and we also came across films that dropped the music right into the story, as part of the plot or even as a character itself. We came across those movies that made hits out of otherwise obscure songs, while also taking into account films that hijacked a popular song and made it indistinguishable from the film itself. More importantly, we looked at the soundtracks that enhanced the film and went hand-in-hand with its tone and story, giving you greater insight into pivotal scenes and character growth.

We avoided musicals, band movies, concert films, and scores in this regard, focusing on the best use of popular music in film, combing through movies from the ’60s all the way up to 2017 until we had our picks. As with any list of this size, there are bound to be disagreements as well as some soundtracks that should have made the cut. Let us know what you think we missed, but in the meantime, sit back and take a whirlwind trip through music in cinema with our picks for the 100 Greatest Movie Soundtracks of All Time. 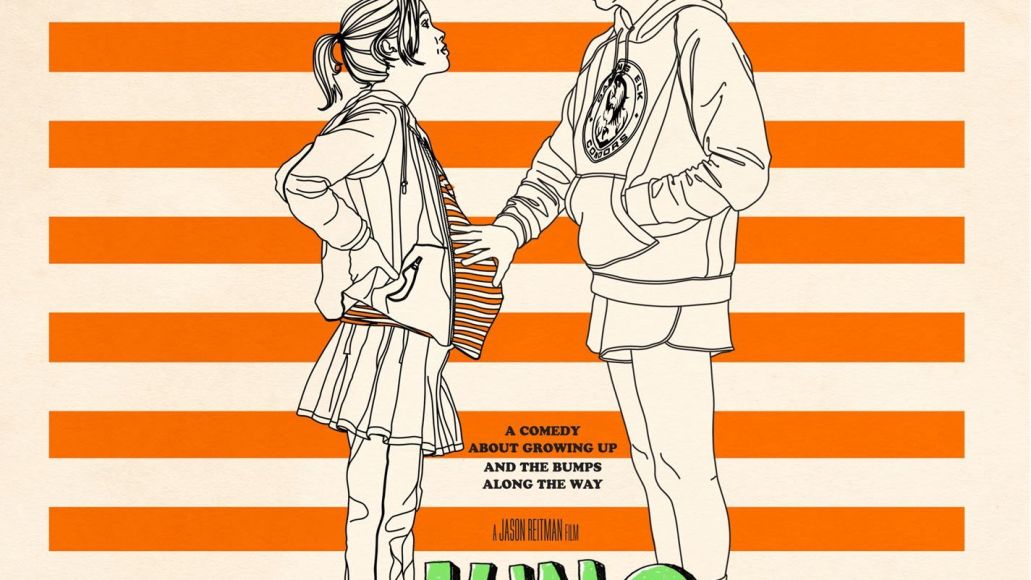 Jason Reitman and Diablo Cody’s quirky dramedy about a misfit teenager who finds herself two months pregnant and decides to have and adopt out her baby gets a lot of things right. One of those is a soundtrack that almost acts as an interior monologue for the title character. While Juno MacGuff may dig the raw power of Iggy and his Stooges, having indie vet Kimya Dawson’s soft voice and oddball lyrics floating in during transitions or when Juno’s faced with a difficult moment feels like a far better match. So taken by Dawson’s music was Reitman that he had her re-record instruments and humming to use for scenes and commissioned Mateo Messina to use her style as the basis for the scored parts of the movie. The final result is a soundtrack of unforgettable moments like Juno and Paulie dueting “Anyone Else but You” and the latter’s morning routine to The Kinks’ brilliant “A Well Respected Man”. Wizard. —Matt Melis 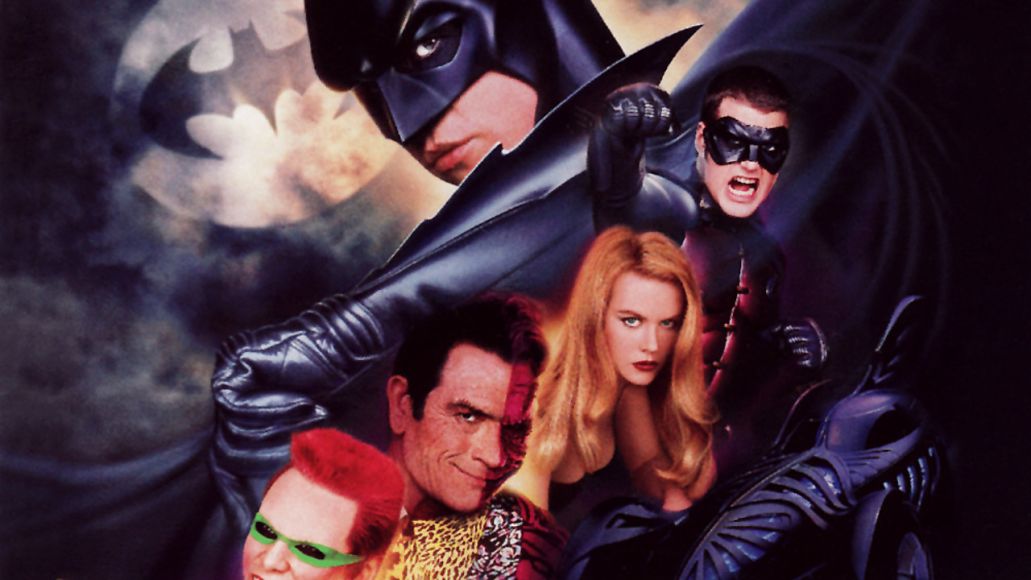 The less said about Joel Schumacher’s Batman films, the better, but kudos has to be given to the soundtrack for his first attempt. Though only a few of its songs appear in the film, the soundtrack picks up the ball Schumacher so casually dropped with a deep mélange that helped illustrate Batman’s gritty nature, Robin’s empowered gall, Riddler’s manic depravity, and Two-Face’s fractured distress — all things effectively absent within Schumaker’s obtrusive vision. It doesn’t quite hit the lofty mark of Prince’s interpretation, but thanks to Seal’s powerhouse song and U2’s surprising gem, it definitely comes close. —Doug Nunnally 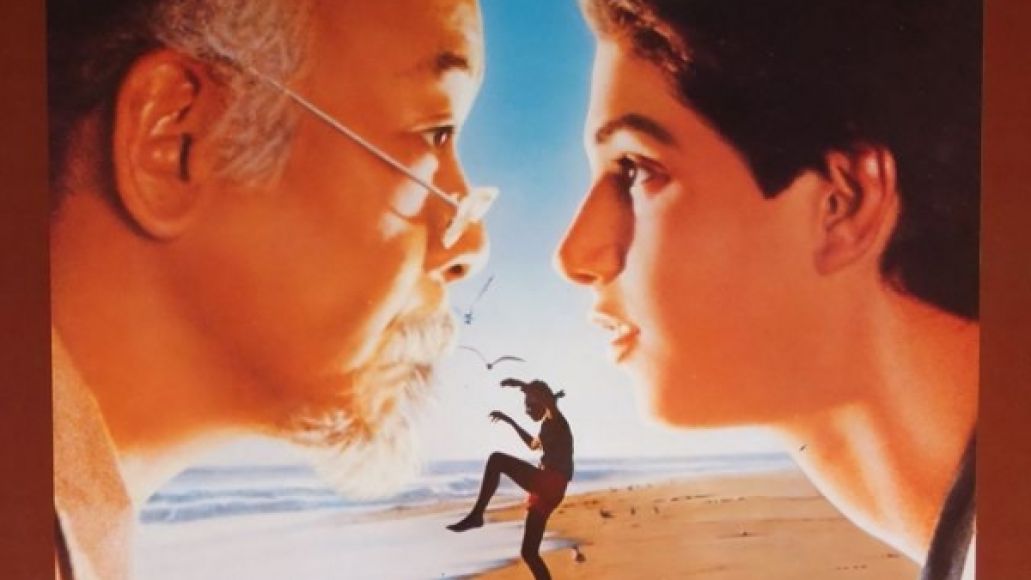 Look, The Karate Kid is basically Little Rocky. You’ve got director John G. Avildsen behind the camera again and his buddy Bill Conti added yet another another score to make everyone believe triumph that an underdog could rise to the top. But, like any story that’s repackaged for a younger audience, it’s gotta be hip, and that’s essentially what this soundtrack is — at least for the time. Even then, nobody was listening to Joe Esposito’s “You’re the Best” without singing along ironically (hell, it was rejected by Rocky Balboa himself), but they were rocking out to Gang of Four (“Desire”) or Broken Edge ( “No Shelter”). And while it’s a crime Bananarama’s “Cruel Summer” was left off, you get your New Wave fix with Commuter (“Young Hearts”) and Baxter Robertson (“Feel the Night”), two songs that will legitimately dent your soul. Wax on, wax off, people. —Michael Roffman 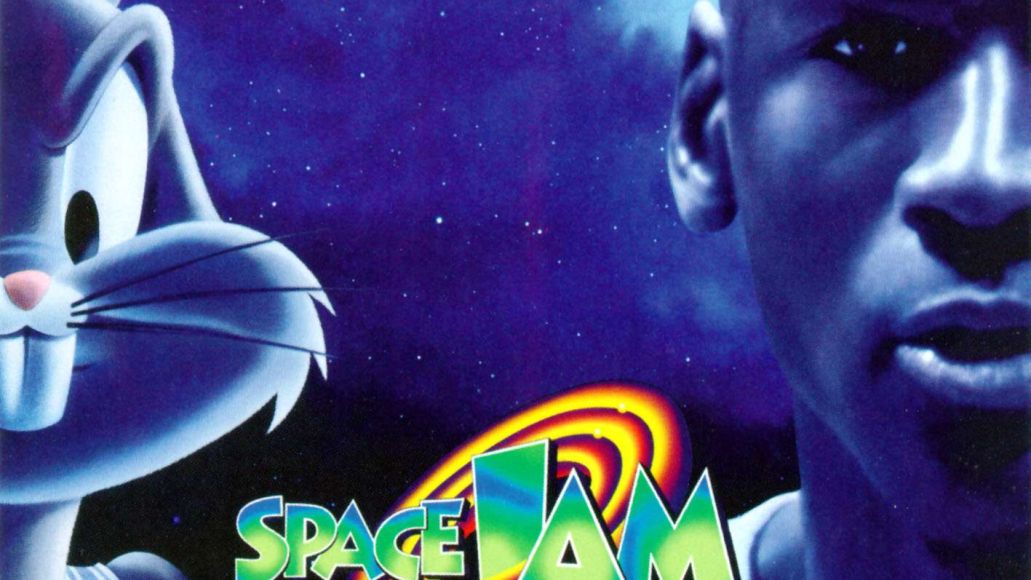 Here’s something that doesn’t get discussed a lot — the soundtrack to Space Jam contained five Top 40 hits, four of them being Top 10 hits that made 1996 and 1997 a time that you couldn’t escape this soundtrack if you tried. But the real charm for this soundtrack lies outside the hits, like great dance/hip-hop songs by Robin S and Salt-N-Pepa, though all you really need to know about this soundtrack’s quality is that it got Busta Rhymes, Coolio, LL Cool J, and Method Man to all collaborate on a song about the villainous Monstars… and it’s absolutely phenomenal. —Doug Nunnally 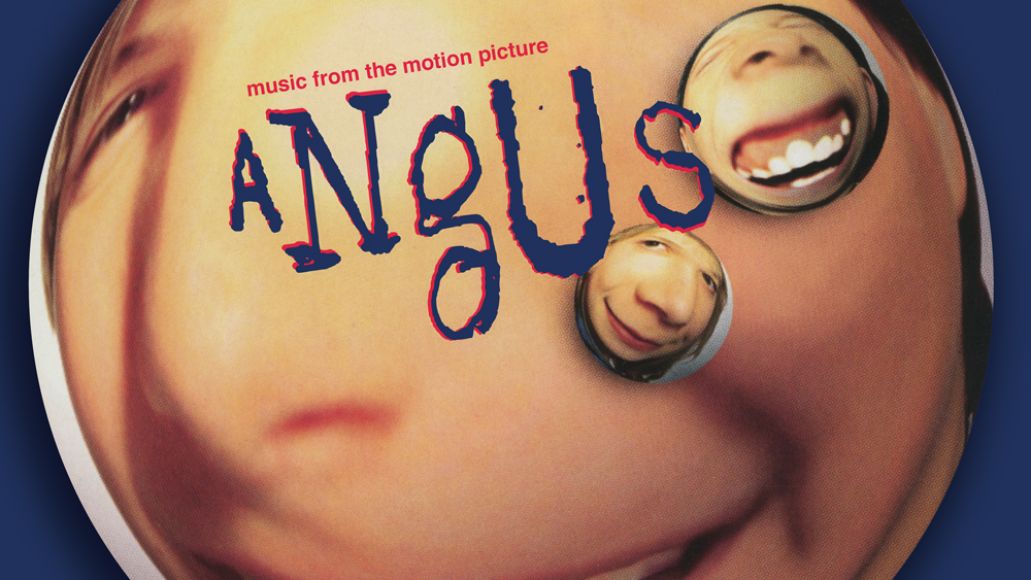 If we’re talking about soundtracks being emblematic of the mid-’90s high school experience, few are as tried and true as Angus. At the time, the whole grunge scene had given way to a more alternative sound with Green Day and Weezer leading the charge. Wouldn’t you know, they both headline this collection, what with Green Day’s memorial song “JAR (Jason Andrew Relva)” tipping off the LP and Weezer’s “You Gave Your Love to Me Softly” sitting right in the middle between Ash, Smoking Popes, and The Muffs. Fun fact: That latter song wasn’t intended for the soundtrack, as frontman Rivers Cuomo originally penned a song for the film titled “Wanda (You’re My Only Love)”, which was rejected for being “too much of a strict interpretation” of the movie.” It’s okay, like Angus, they won’t out in the end, releasing Pinkerton the following year. —Michael Roffman 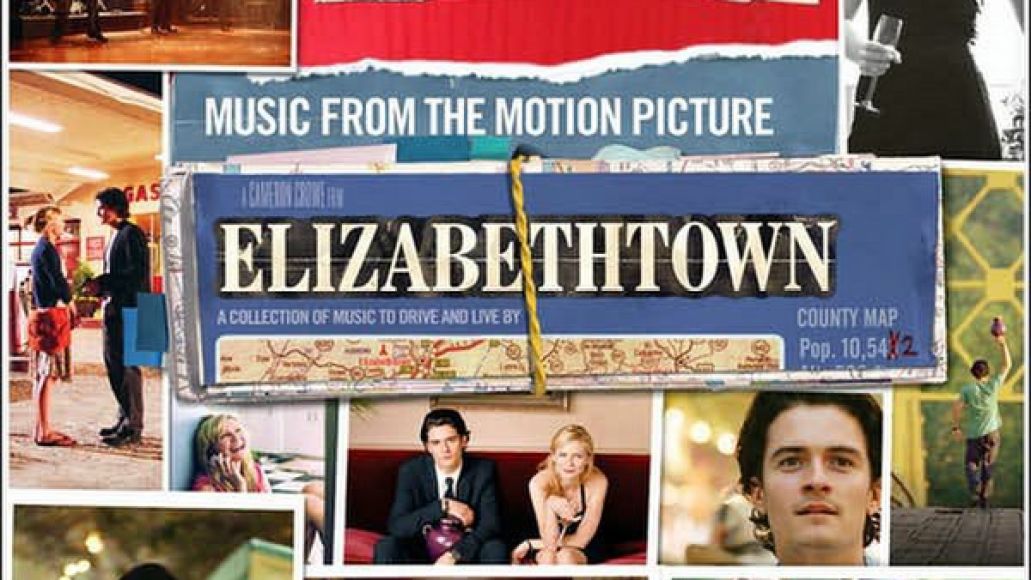 Cameron Crowe’s much-maligned 2005 treatise on kindness, forgiveness, love, and Manic Pixie Dream Girls might have become a punchline in its own time, but one of its more lasting impressions is its soundtrack, crafted specifically to bring Orlando Bloom’s suicidal ex-shoe designer (yep) back from the brink. Through a mixture of Kirsten Dunst’s love and a sprawling playlist including Tom Petty, Ryan Adams, My Morning Jacket, Lindsey Buckingham, Elton John, U2, and a host of other familiar and minor names alike, Crowe serves as the benevolent god of his film’s loving world. Bloom might be trapped in a fiasco, but the soundtrack looks straight ahead to clearer skies. —Dominick Suzanne-Mayer